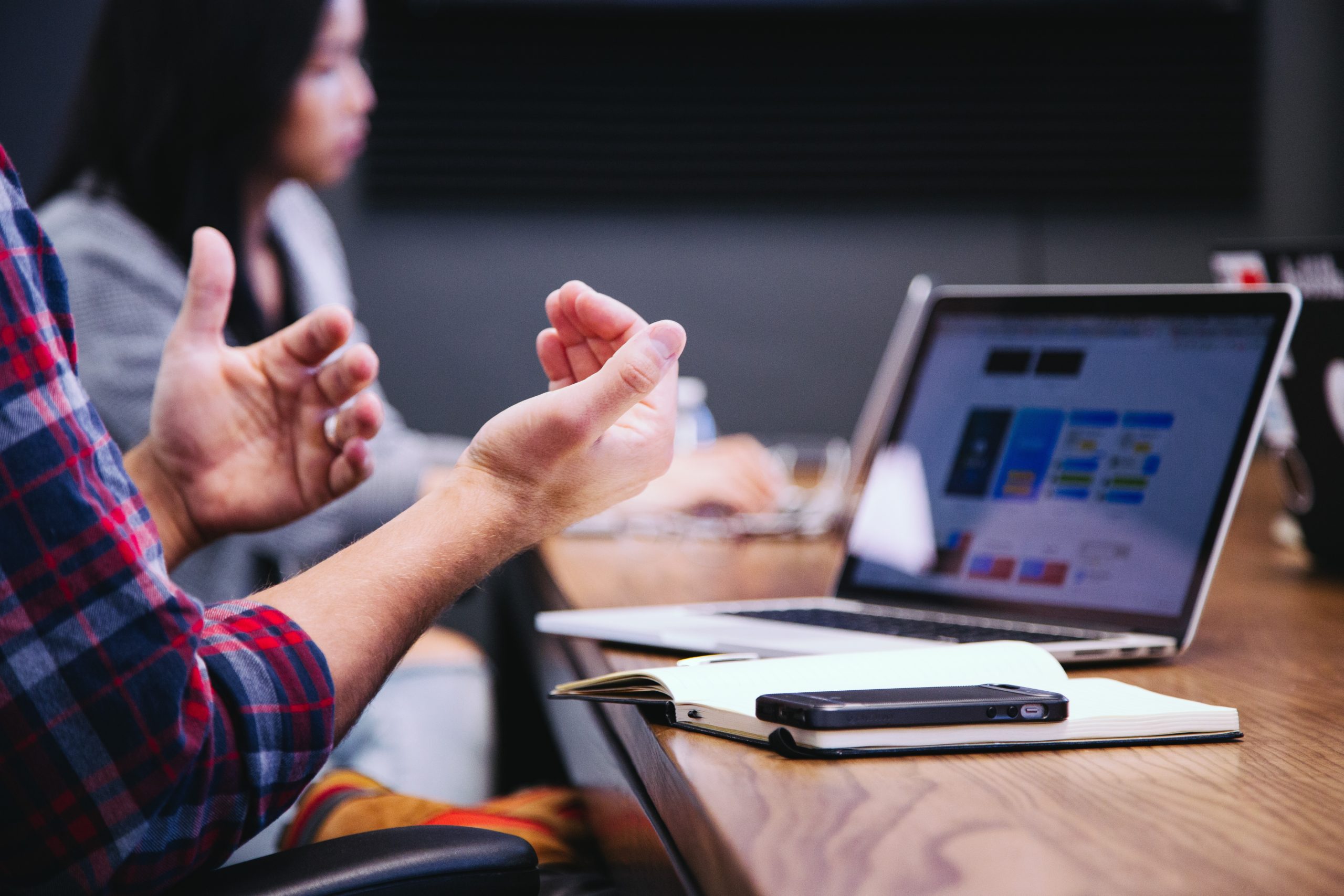 Disclaimer – I am using generalizations, in no way do I think that all men are one way and women the other

As a young professional, I was often intimidated by my more experienced colleagues.  What if they could hear the shaking in my voice when presenting? What if my lack of experience was so obvious? How would that affect when I was put forward for the next project, promotion, etc?

Finally, I gained a few male confidants who I felt safe to share this insecurity with, and the advice that I received time and time again was to… “fake it ‘til you make it”.

Interesting, right?  That’s what they are all doing.  Acting as if their responses, ideas and contributions were the best thing since sliced bread so that people couldn’t sense their novice (or nervousness). So for me to fit into the working world, a man’s world, I did the same.

“Faking it” feels incredibly unnatural to me.  My inclination to address a problem or situation that is making me nervous is to talk it out, share my vulnerability with the audience, so that we all bringing compassion to the conversation.

I began chatting about how inauthentic I felt about this advice with my female peers.  They were as surprised as I was. Surprised but then saddened that putting on the guise of certainty was pivotal to gaining success in the professional world.

It struck me, if men have been trained to “fake it til they make it”, it is no wonder that they are typically the first ones to speak up in a meeting or to pipe up in a brainstorm. I began watching in meetings and men were 3x more likely to share than the women in the room.

The women (for the most part) sat in the conversation quietly, seemed to take it all in and contribute once or twice in a full 60 min meeting with a very seemly thorough thought.

Again, I went to my female friends and shared my observations. My friend and professional colleague Whitney Stafford said, “Well, of course, that’s the case. I want to take in all available contributions, reactions, demeanors and background info before I share with a group of people that I respect.”

We can take seemingly “insignificant differences” like the contribution example above and project it to the careers of women as a whole.  According to the latest LeanIn + McKinsey “Women in the Workplace 2019” study, a reason for the gender parity in the workforce is the “broken rung” issue. Less women are being promoted to the first level of management compared to men.

Think about it.  Who do you think most managers would promote?  The person who is consistently sharing new ideas (whether good or bad) or the person who may seem to have less ideas in general?  Sadly, most often it’s the former. Thus, males ingrained with the “fake it ‘til you make it’ mentality would be promoted sooner and more often.

Now that this is identified, my question is instead of asking (slash demanding) women to change, why can’t we educate men on the differences and understand that women may need a bit more time to digest or to research?  Or at least to be mindful to that very common behavior?

Why can’t we ask or mandate an agenda to be sent out early (hell, it’s a good practice anyway) and that way the people who do need to prep, can?

Why can’t we mandate unconscious bias training for all vs. perpetuating the “fake it ‘til you make it” culture?

Acknowledge the difference and it will stick

First step is having the conversation.  By acknowledging the different it will stick. With both male and female managers.
When we do speak up we say – “I researched this before the meeting”, “After considering the past 30 mins of discussion”, “In my past 12 years of marketing experience” – we may have to validate our efforts stronger than a man if we are being heard from less frequently. It takes hearing something 7 times to get someone to remember something UNLESS our statement is so compelling that it grabs immediate attention.
In the meantime, stay true to yourself and remember that means that others are staying true to themselves as well.
Until next time,
Ashley
Tags: gender equality, jobseekers

How to Build a Team