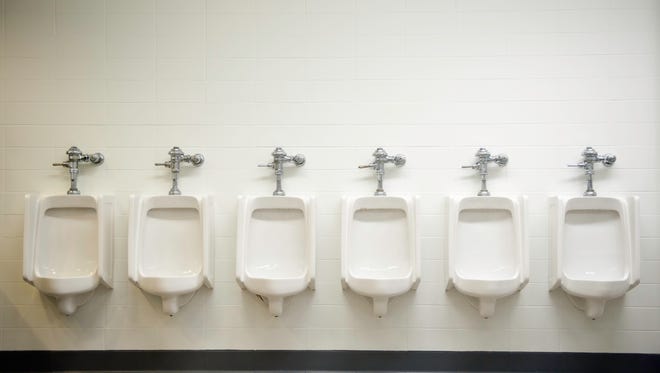 If the world was built for women restaurants would have a purse hook at every seat, there would be a footstool in all showers for leg-shaving, stand alone sinks would not exist (where do you put your makeup bag?), and there would be double the number of women’s restrooms as men restrooms.   I think about these examples all the time.

When starting Prowess, I began to look at the workforce with the same lens.

COVID made butts-in-seats impossible (silver lining, I guess?), but what it didn’t do is remove the stigma that comes with being out-of-pocket.  It’s unrealistic to assume that a woman, typically the primary caretaker, would not have kid’s doctor’s appointments, sick days, etc all that eat into their 10 “vacation days” a year.  So what’s happening? 30% of working women have left or are considering leaving the workforce due to childcare.  We’ll be missing out on an entire generation of engaged, capable women talent.

On top of the obvious time needed for a woman’s body to heal, emotional bonds with their parents created the first few months of an infant’s life are paramount in their development.  As for the economic savings of the business, women with paid parental leave are 93% less likely to leave their job than those without leading to an EY survey finding that those companies were also 77% more productive. We’re diving more into paid parental leave and its effects in the upcoming months – stay tuned!.

Emotional Intelligence (EQ) would not be this “new” phenomenon.

According to Korn Ferry, Women are 89% more likely to show empathy at work on an ongoing basis. Entrepreneur explains, “The companies the index described as the most empathetic—Facebook, Google, LinkedIn, Netflix and Unilever—are indisputable leaders in their categories, signaling that empathetic individuals not only are more successful but empathetic teams, as a whole, are, too. So we can agree empathy is key in the work world. So why isn’t that the top thing that hiring managers and recruiters look for when placing for a new role? Actually only 20% of companies look at emotional intelligence in hiring according to Enterpreneur.com. Meaning 80% DO NOT!

How did where someone went to college supersede the ability to work well with others?

Cue Prowess and how we’re bringing this to life.

To solve this problem, Prowess has designed our job-pairing algorithm to match on skills and experience required for the role but also the ideal alignment in:

And, it’s working. Our customers have come to us thrilled at not only our talent’s ability to perform the role, but how complementary she is to the rest of the team – leading to cost savings and increase in productivity. See a case study on how we saved the team $15K/mo here.

Don’t me wrong, I’m not bitter about how the world is run. There have been some great achievements as a result like airplanes, the internet, chocolate chip cookie dough ice cream. But I do think it’s time for a change.

Want to see for yourself how Prowess has revamped hiring? Contact us.

Prowess’ remote work allows me to work from anywhere