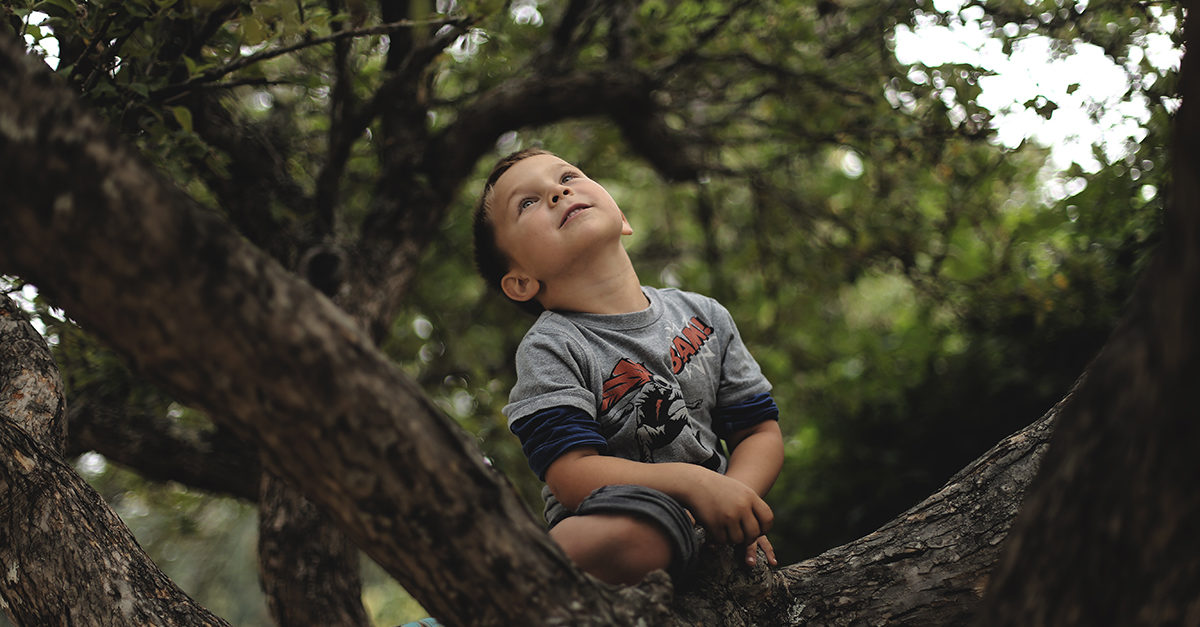 I want to know if anyone else has this quandary:

You surround yourself with like-minded people that value gender equality and you hold firm boundaries with those that don’t. The men in your life know what is right from wrong and have great respect for women. But every now and then there is a comment or a joke that makes you realize they are only 80% there on understanding gender equality.

And you immediately think “Do I pick a fight or do I let it go?”

As a mom with a dream to raise my son with zero gender bias, this type of situation is my biggest struggle. It is the gray area I keep landing in. It’s that place between what people tell you that they believe and then the next comment that comes out of their mouth. The ones that say: “I have no problem with a female CEO, but “hey, have you heard the joke about the woman being chained to the oven? Real knee-slapper!”

I am constantly vigilant of the message I am giving to my son when I don’t correct my husband, brother, father when their views are condescending toward women. I know these men who were raised in a very different time than today. But I don’t want my son to see me make exceptions for even them.

It’s the comments like, “You know I don’t mean it.” Or the quick, “I am sorry, that was wrong”, that follows the inappropriate jokes that still has me banging my head against the wall.

I don’t want my son to ever think that “locker room” talk exists or that some girls are “cool with it.” I want him to see wrong is wrong. You have one set of rules when it comes to how you treat ANYBODY – any gender, any age, any race, any religion.

So, I am collecting advice.

What are the powerful AND efficient methods to point out to someone that they are still part of the problem and not the solution?

I can’t walk out of every meeting, cancel every business contract, or sever every friendship that has not fully evolved. But I also won’t allow my son’s view on equality to erode with every exception he sees me make.

And I want to live by this rule of addressing every issue no matter the source, size or situation, regardless if my son is around. I know I won’t be comfortable 100% of the time but it’s the only way I see to ensure my son and daughter have the same definition of the word opportunity.

So far, my go-to phrases are “That’s not funny,” or “I am done with this conversation.”

But, PLEASE share what else you have found that works.