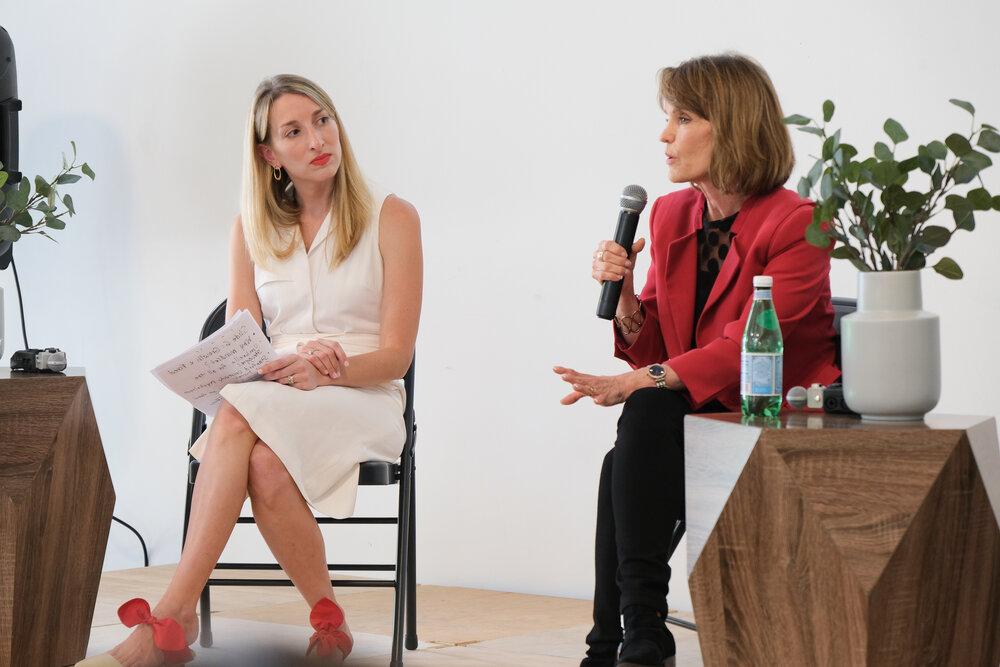 A few weeks back, I went to my first Women@Austin event.  Women@Austin is…
Most of the events I’ve attended lately I’ve been facilitating and it’s hard to manage a panel + audience to encourage interaction AND let the content really sink in.

Again, thank you Women@Austin for bringing us together and I’m already looking forward to the next event!