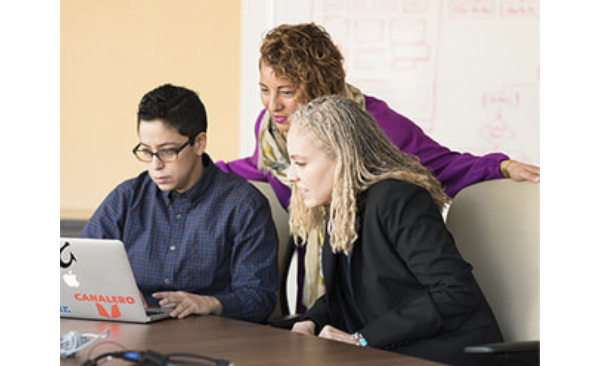 Total was seven.  Last week was the first Prowess Project certification and I teared up seven times.  We call it the first “one to many” certification. We have done lots of testing of our certification, but were typically training one person at a time.  Obviously, that doesn’t scale and so we worked around the clock to bring a virtual, interactive certification experience to seven wonderful women to help them mentally, physically and emotionally prepared to take on projects and join the Prowess Project team.

The certification is no-joke.  It’s a 16+ hour commitment to be done in two weeks with a 2+ hour test at the end. The certification covers project management concepts, communication & facilitation skills, and most importantly, how to take care of YOU and ensure what you want for your life aligns with what you are doing now.

I was learning just as much…

As much as the gals taking the certification were learning, I was learning just as much.  Below are MY top certification lessons-learned that we’re going to nail moving forward:

As I’m writing this blogpost, I’m tearing up for yet the eighth time thinking about how grateful I am for the Prowess Project team and the seven applicants and potentially future project facilitators.  Together we’re going to bring a tribe of strong, capable and empowered women to the workforce like never before.

The workplace is like a urinal, built for men…