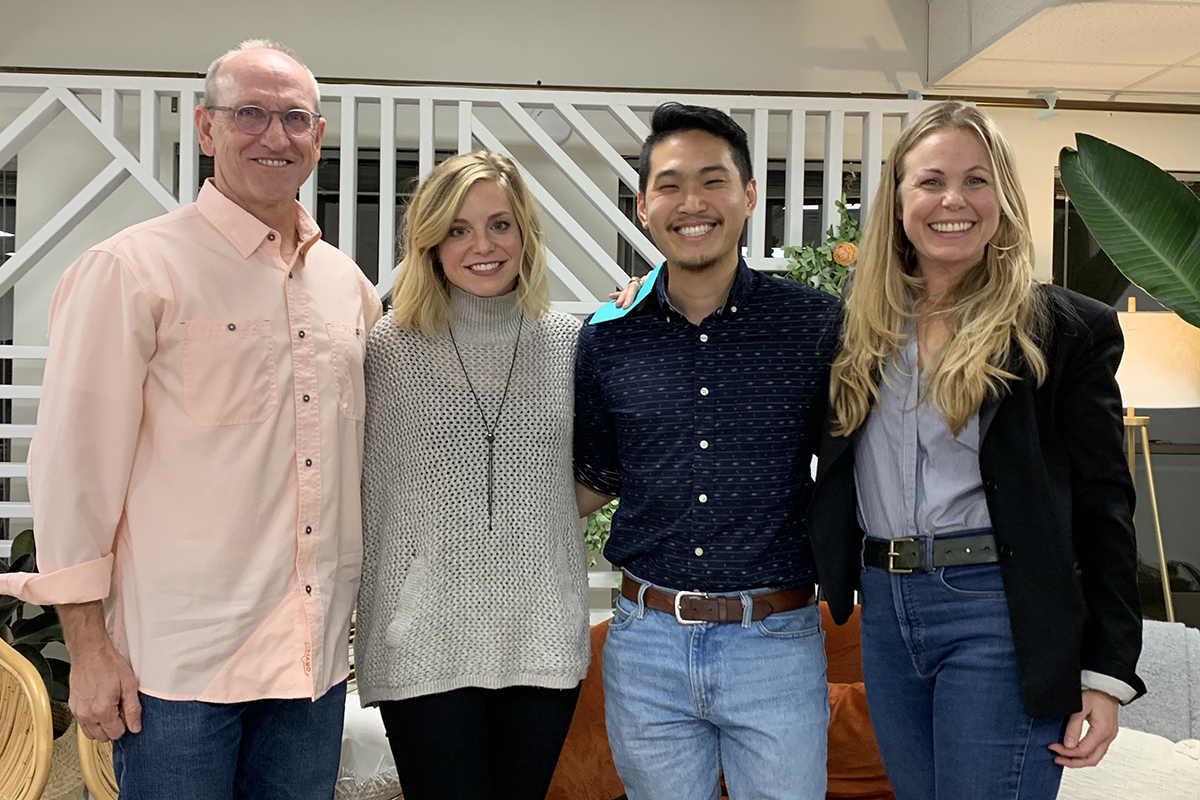 I’m thrilled to say that our Men Tell All panels on gender equality in the workforce keep getting better and better!  On Nov 7th, we chatted about being authentic at work and specifically how women can be their true selves in a workforce built by, for men.  Our panelists knocked it out of the park – Kevin Brown, Minh Vu and Whitney Stafford.

Here are our takeaways:

Again, thank you to all our panelists and audience members who came out.  Our next event will be in Jan/Feb. If you have suggestions on topics, please chime in below.

Men Tell All: Confidence at Work

Women in the workforce crisis